Each half-hour programme will profile some of Asia Pacific's most iconic and inspirational personalities, taking a look at what has shaped and defined their unique paths to success as well as the reasons behind their philanthropy work. The series will be sponsored by UOB Private Bank.

Tania Bryer, Host and Executive Producer of CNBC Meets said: "This time CNBC Meets returns with a special focus on 'defining values' as we get unprecedented access to some of the most renowned and well-respected figures on the planet. Viewers will find out the core values that have contributed to their achievements as well as how and why they give back to society in their own distinctive way." 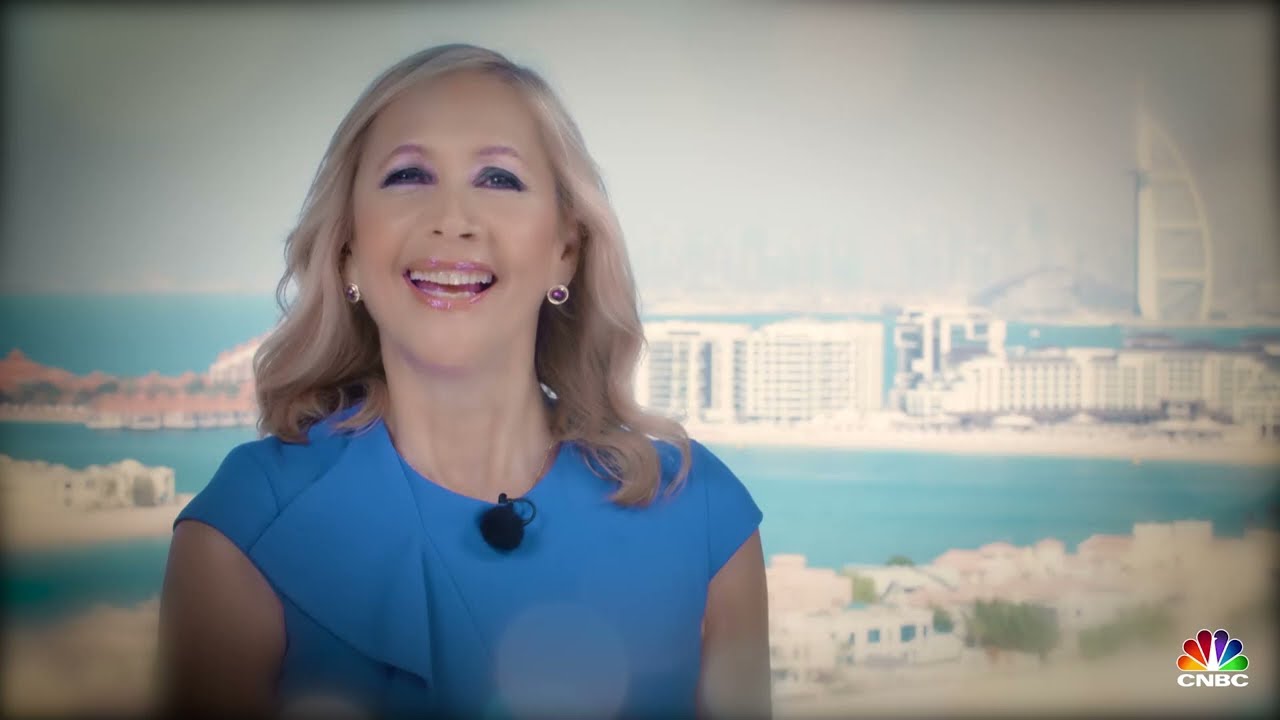 The Artist helping to change the world 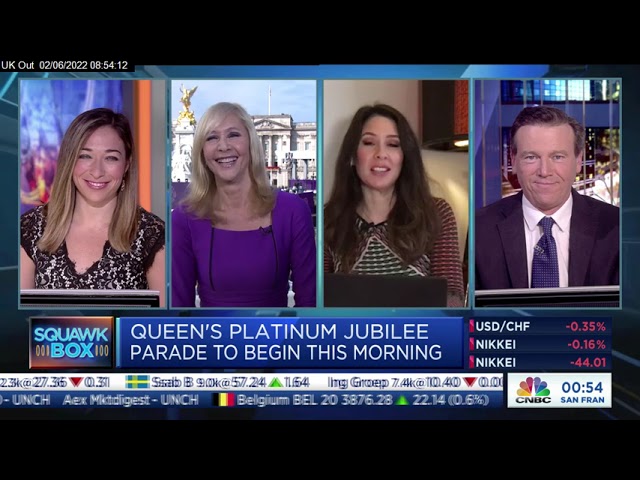 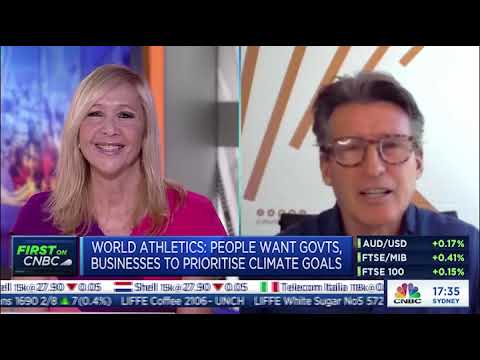 We have to set goals we don't know how to meet