Tania was live on location today for CNBC's Fourth of July Special Reports.

James Rubin told Tania that 'with an inexperienced rather vulgar man as our President, respect for the United States and it's leadership role is collapsing': 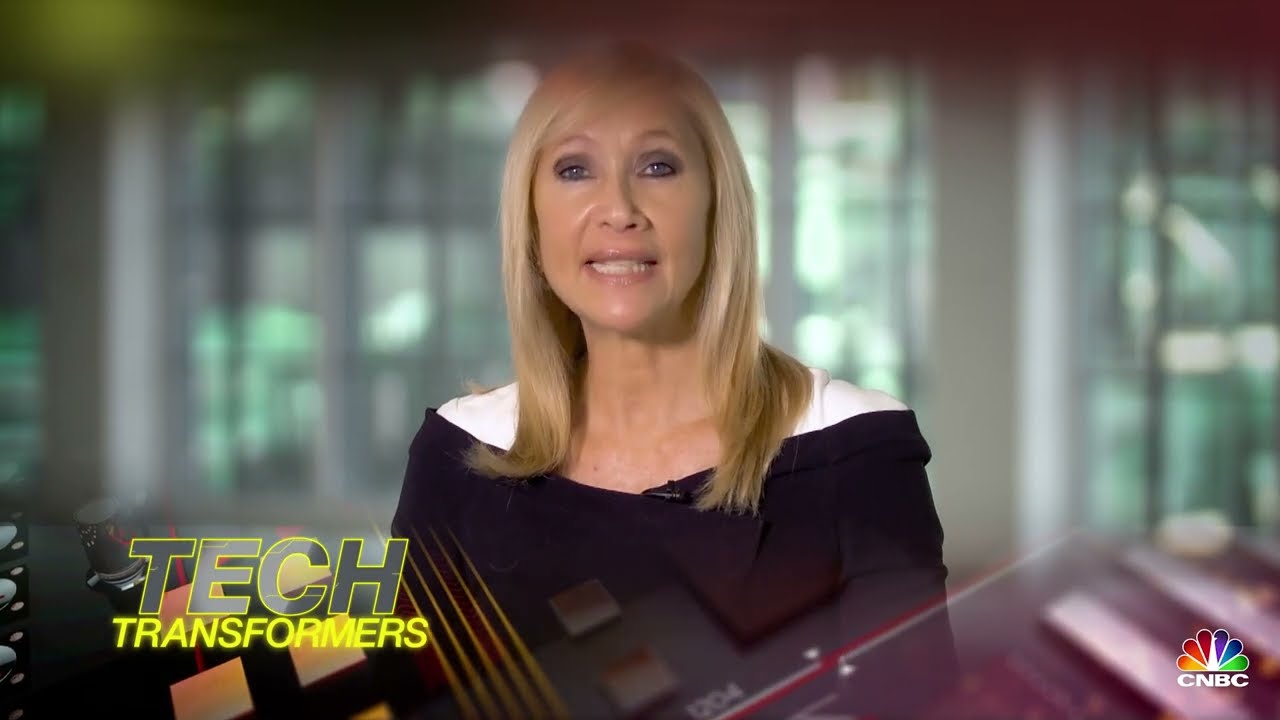 In memory of Archbishop Desmond Tutu

Stella McCartney on Future of Fashion 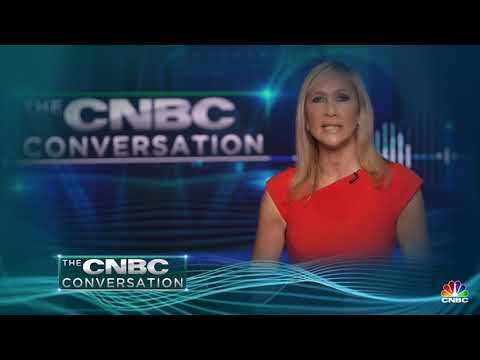 The world should not fear Covid-19