This summer, CNBC invites you to sit back, relax and enjoy a world tour like no other.

Tania Bryer hosts the network's unique new travel show, 'Trailblazers', which takes you on a journey of discovery to some of the best cities on the planet, courtesy of some incredible trailblazers. Season one celebrity guests include, amongst others, the classical music superstar Lang Lang in Beijing, Bollywood legend Amitabh Bachchan in Mumbai, award winning rapper and musician Tinie Tempah in London and Russian supermodel and philanthropist, Natalia Vodianova in Moscow. The show premieres in Europe on Wednesday, 14th June at 22.00 BST on CNBC and sees Tania travel to the Far East to spend time with Lang Lang in Beijing. From the contemporary style of the National Centre for the Performing Arts to the jaw dropping, ancient beauty of the Temple of Heaven, Tania will be travelling through the Chinese capital with one of China's favourite sons as her tour guide. This is Beijing through Lang Lang's eyes and Lang Lang through Beijing's eyes. Speaking about the launch of the show, Tania said: "Trailblazers' is unlike anything we've ever done at CNBC. We've taken some of the world's most recognizable faces to their beloved cities in order to give our viewers a unique opportunity to not only discover more about them but also the city they are showing me." 'Trailblazers' is produced by Spirit Media, with Tania Bryer and Martin Conroy as executive producers for CNBC. You can also follow Tania on Twitter: @TaniaBryer 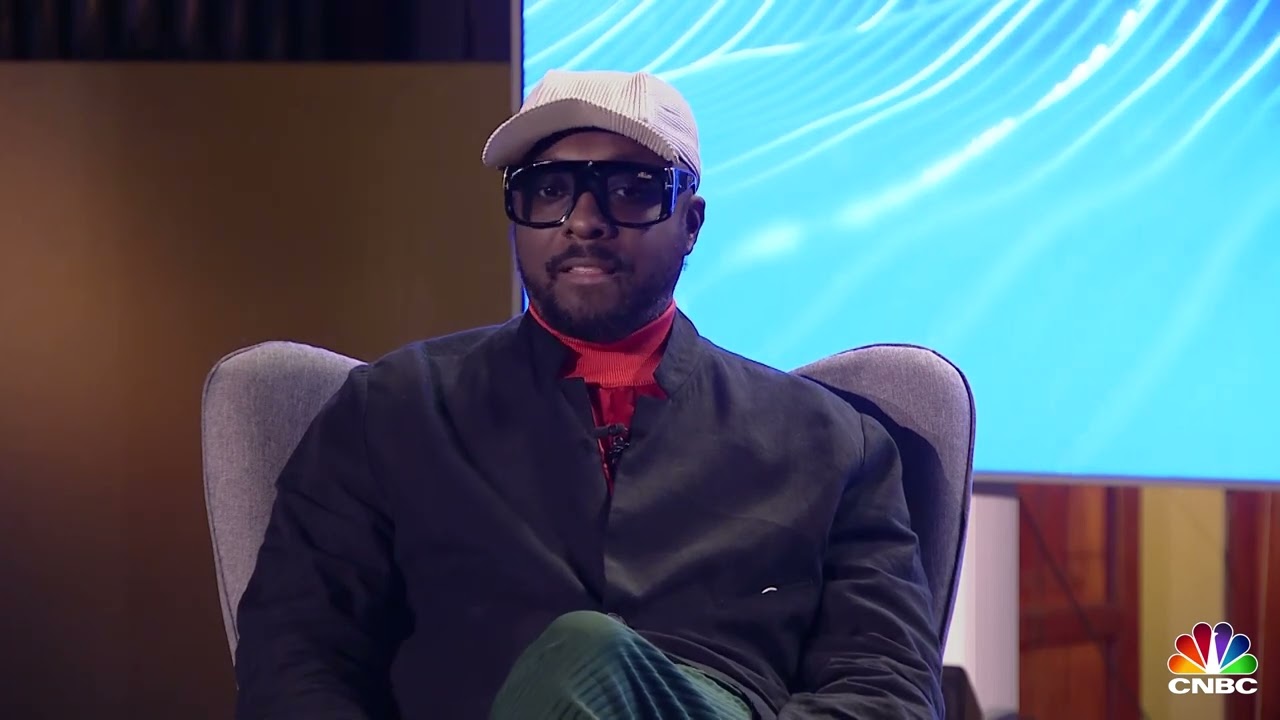 Fabrics of the Future - The Edge